Dogecoin Is ‘Not a Joke,’ Says OKEx…

5 Things to Watch in Bitcoin This…

Cardano Has ‘Plenty of Room for Growth’

Japanese Residents Have Cash to Spare, But…


To support our international expansion and global reach, Cointelegraph is delighted to announce the launch of the Chinese-language version of the publication. Today, Dec. 4, we celebrated the opening of the office of Cointelegraph China (Cointelegraph 中文).

The news — which marks another milestone moment in Cointelegraph’s growth — was announced at the Nova Global Blockchain Investment Institutions Summit hosted by the investment ecosystem alliance, Nova Club. Nova Club was formed by top blockchain organizations and aims to facilitate blockchain project development by consolidating resources and expertise.

The new expansion will be led by Vadim Krekotin from the heart of Guangzhou, with other offices in Beijing and Shanghai.

Cointelegraph China has brought together leading names in the industry to highlight blockchain and crypto trends in the area.

Kevin Shao is a co-founder of Cointelegraph China as well as a general manager at crypto mining equipment manufacturer Canaan-Blockchain. Shao’s professional background includes serving at Bank of China’s fintech and technology department.

Kevin Ren, a co-founder of Cointelegraph China and also a founding partner of venture capital firm Consensus Lab, has a double masters in computer science and business administration. Ren, who worked as a partner in a range of VC firms, currently holds managing positions at industry-wide associations and unions in the country.

Simon Li is another co-founder of Cointelegraph China and a founding partner of Chain Capital and Nova Club. Li focuses on mining, investment into blockchain projects, and initiating and managing blockchain investment funds.

Co-founder Vadim Krekotin will manage Cointelegraph China’s initial launch. He previously founded advisory blockchain firm the CBE Foundation. Vadim is fluent in Mandarin and has a long history of conducting business in China, which has brought him in contact with the country’s biggest industry players including Binance, Huobi, OkEX and many others.

We will soon be announcing the Cointelegraph China editorial team. Our editorial team will produce the highest quality journalism for our readers in China, holding steadfast to the values of editorial independence and responsibility to our readers.

Cointelegraph China is now our third base in Asia, following the establishment of Cointelegraph Japan in Tokyo in December 2017 and Cointelegraph Korea in August of this year. China has proved itself a hub for blockchain development, with the support of President Xi Jinping and a slew of blockchain-related patents filed with local regulators.

The country is maintaining a hardline stance toward crypto, as cryptocurrency trading is wholly banned in China. Meanwhile, the country has declared plans to issue its own digital currency to compete with the United States dollar in the global market. Our China-based team will work consistently to raise awareness in the region and deliver readers a clear insight into significant industry developments. 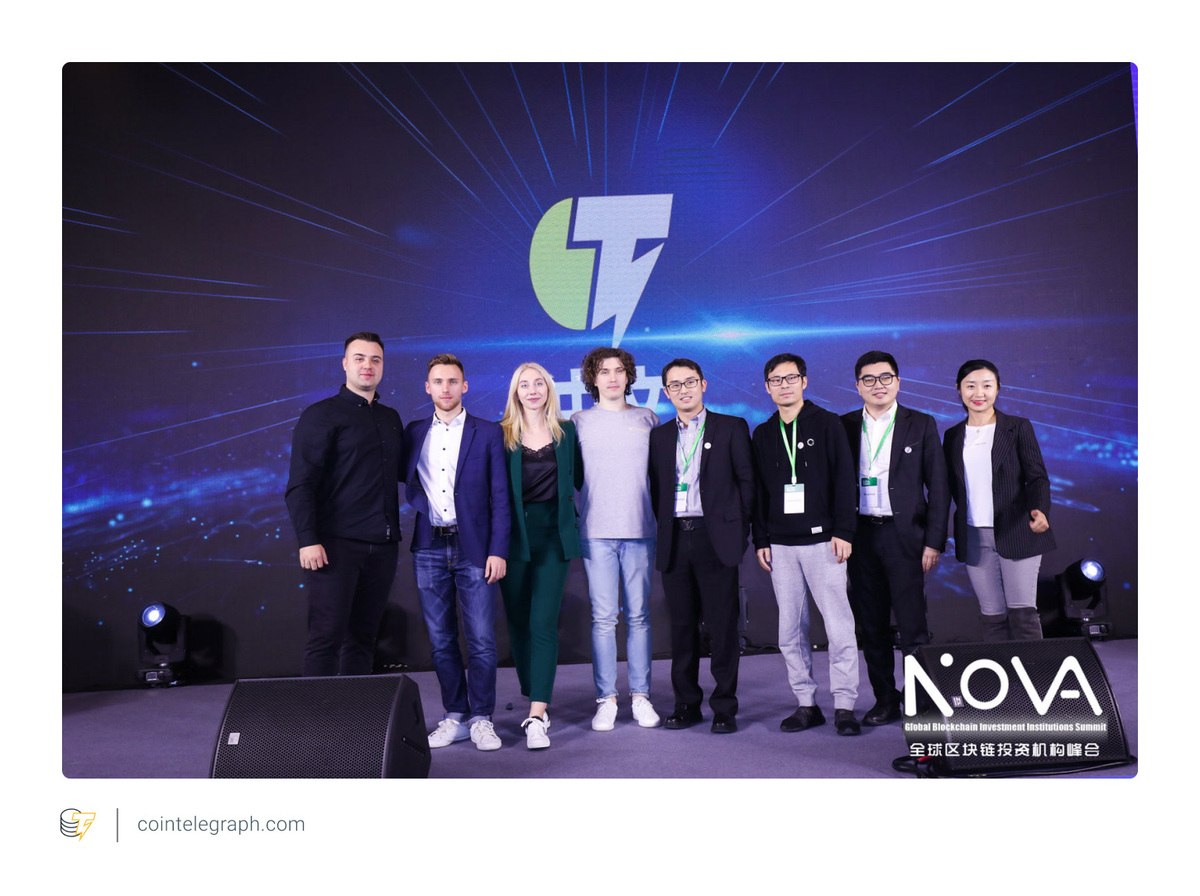 Crypto Upstages Other Mobile Payments in US Congressional Hearing

5 Things to Watch in Bitcoin This...

Cardano Has ‘Plenty of Room for Growth’